El Remanso on the unspoilt Osa Peninsula has the twin attractions of rainforest and beach, a wide selection of activities for adults and children alike.

DeluxeSomething special. Indulge yourself with a high-quality experience.
 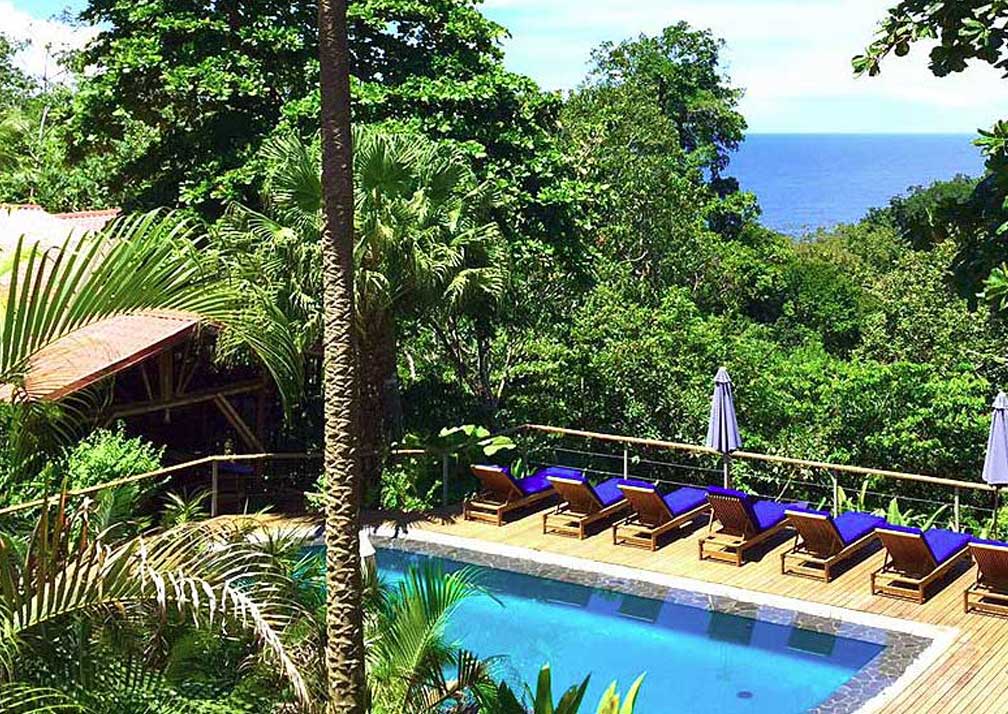 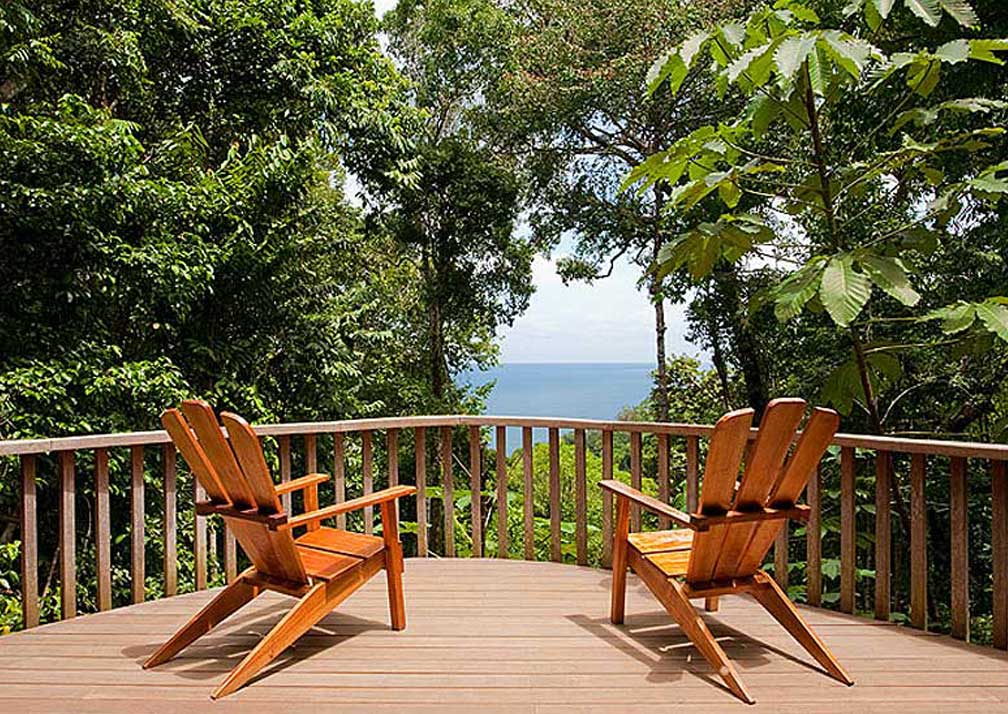 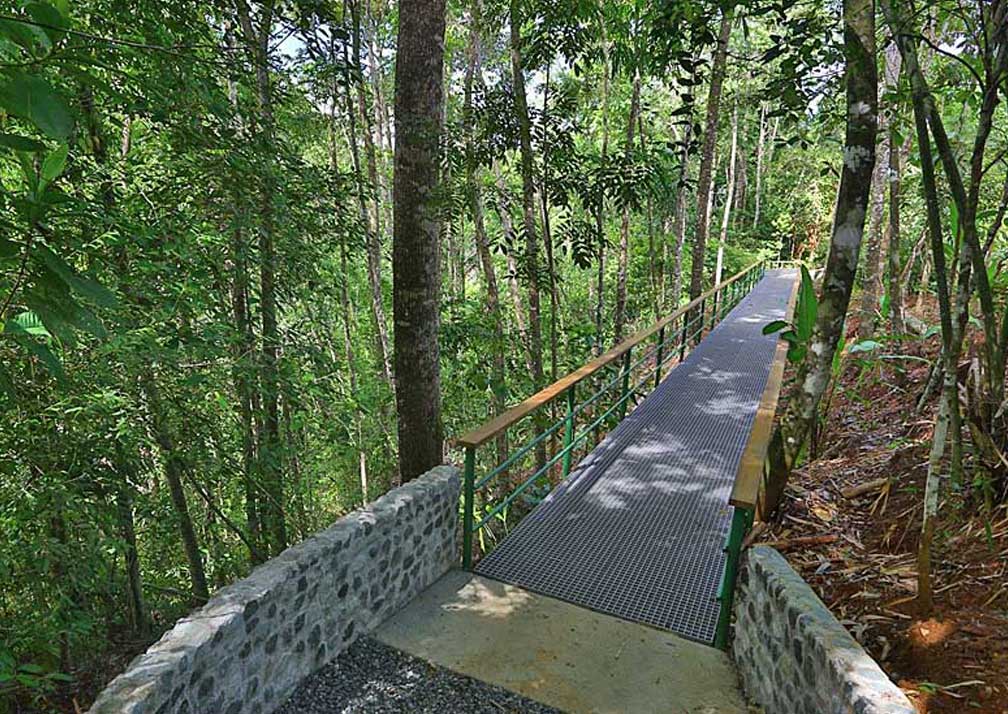 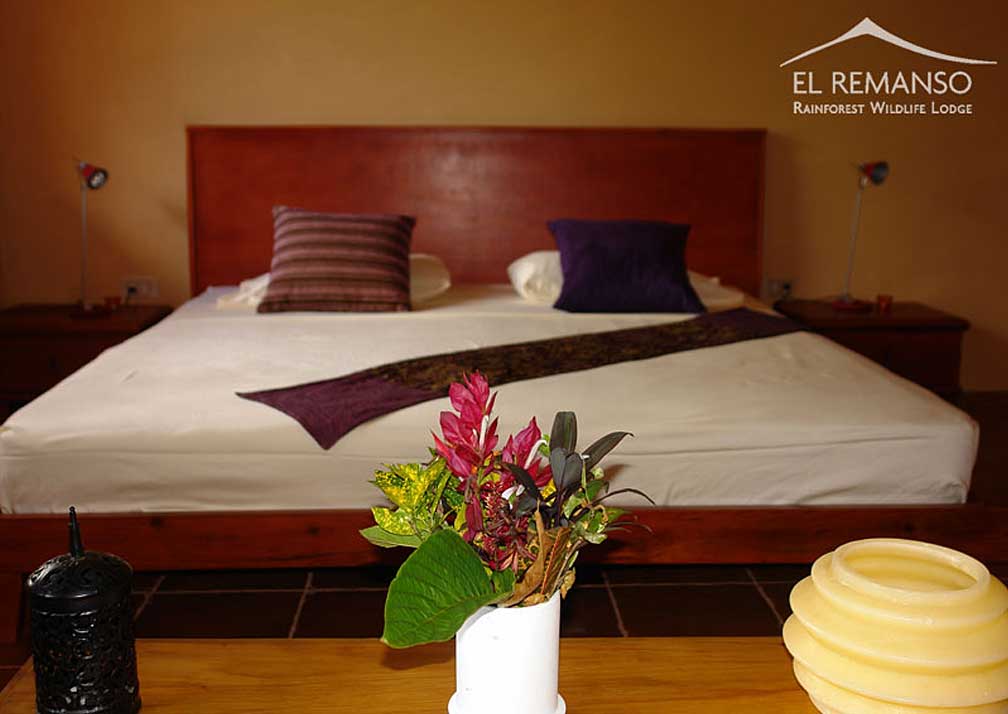 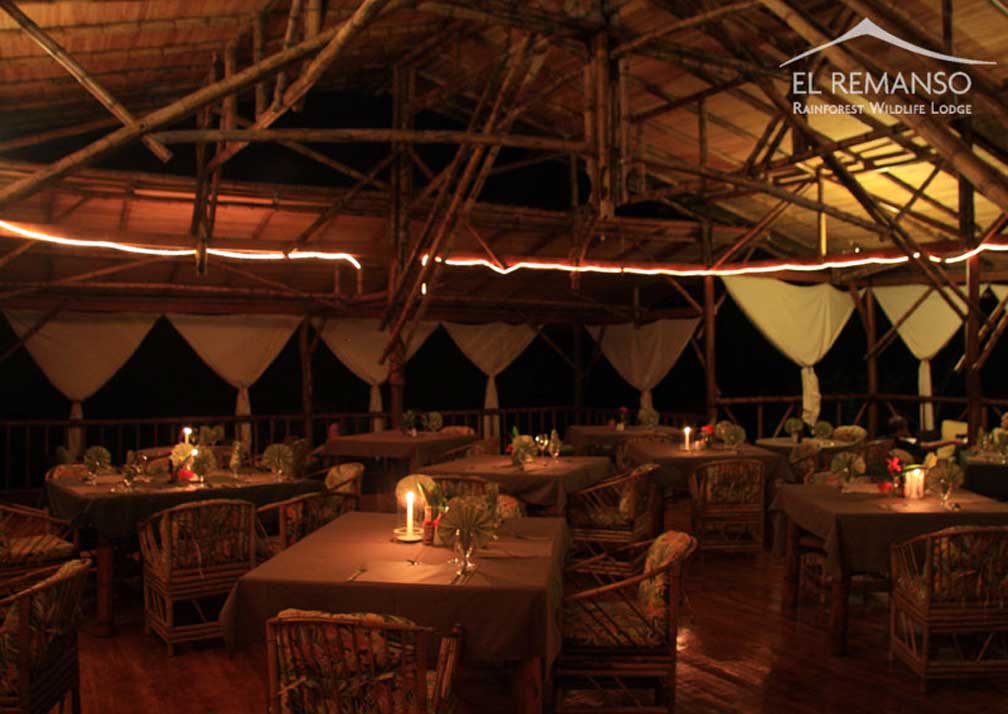 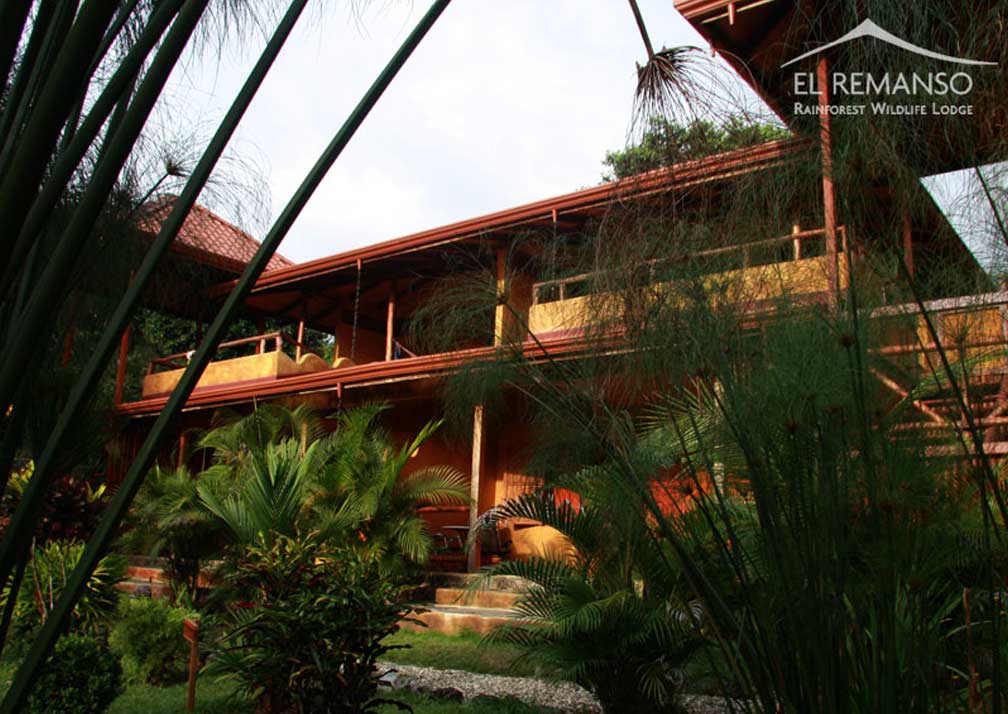 El Remanso offers a huge range of activities, all taking place in a pristine natural environment on the unspoilt Osa Pensinula. This is a place to give yourself over to nature, whether it’s watching birds and monkeys from your private deck, on a trail on the private reserve or enjoying a dolphin watching cruise. There are plenty of activities, from a sedate early morning bird watching walk, to horse riding through the rainforest and along the beach, and abseiling down a waterfall! After all this you’ll be in need of some downtime, so head to the pool for a leisurely swim followed by some sunbathing, enjoy a drink from the bar and treat yourself to delicious cuisine with a classic ‘tico’ touch. With rooms, cabins and villas to suit couples, small families and large groups, El Remanso has something for everyone.

Why go to El Remanso Lodge?

Watch wildlife and enjoy the varied forest and coast scenery while enjoying the benefits of a high quality lodge. During the day you can explore using the extensive trail system led by one of the lodge’s knowledgeable guides, hike down to a secluded Pacific beach to enjoy great tide pools and a small fresh water lagoon, rappel down waterfalls or zipline over forest canyons and enjoy breakfast among the trees, and all of this, without leaving the lodge’s private reserve. Not forgetting the recently built suspension bridge which offers great wildlife watching and photographic opportunities. At the end of each busy day, you can enjoy carefully prepared cuisine on the restaurant deck and relax in the comfort of your cabin or room.

The Osa Peninsula hosts the highest biodiversity in Costa Rica. There’s a good chance you’ll see 4 types monkey species – white-headed capuchin, squirrel, spider and howler, plus toucans, tanagers, anteaters, armadillos, peccaries, agoutis, sloths and a great variety of frogs, amphibians and insects. Remarkably, you won’t even have to leave the lodge to witness much of this profusion of wildlife: monkeys swing by in front of the cabins regularly, scarlet macaws feed from the trees close the restaurant and many other wildlife species are regularly encountered on the extensive trail system. 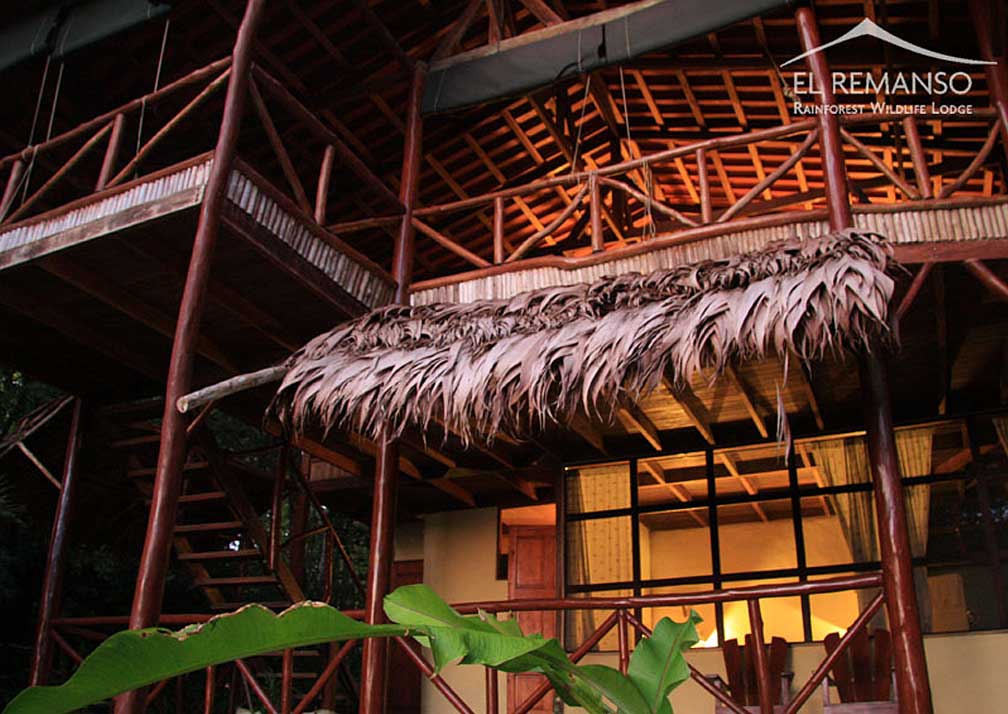 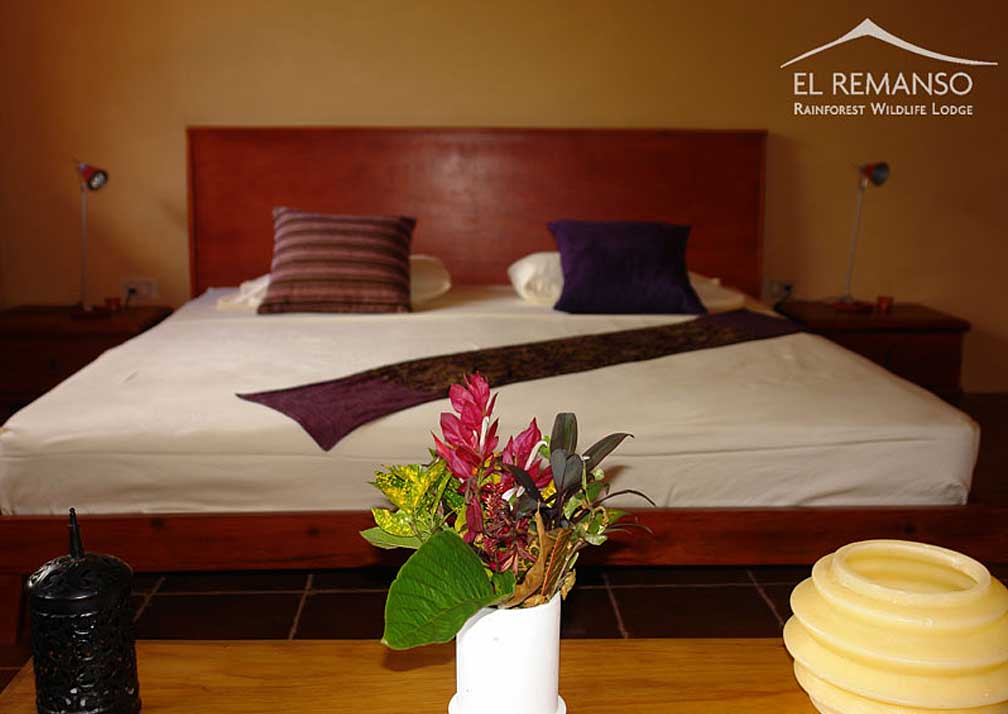 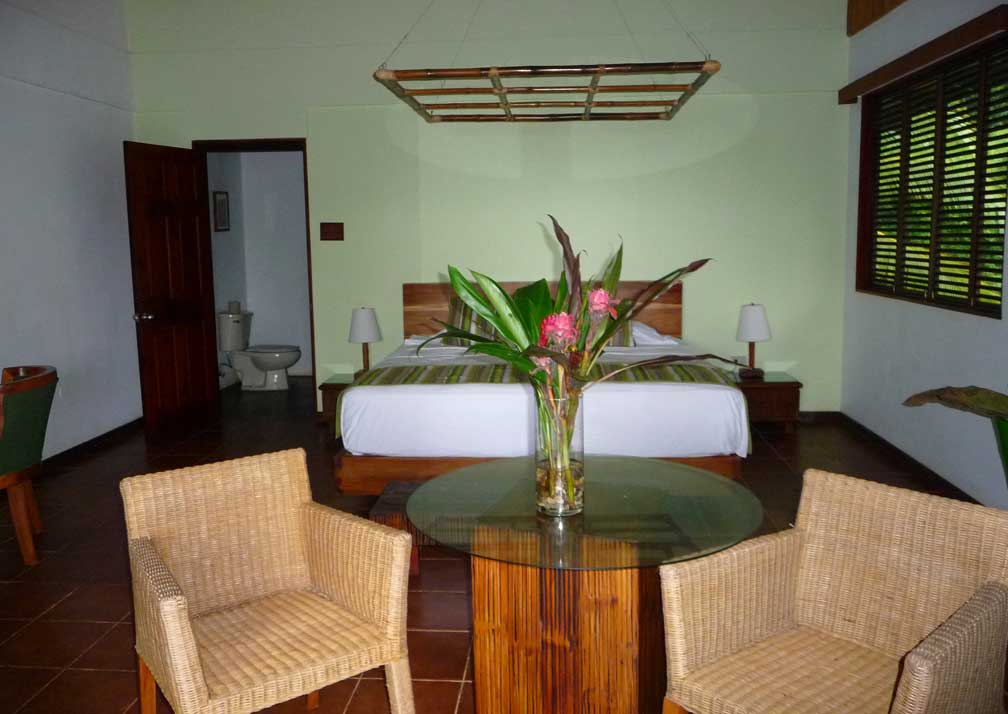 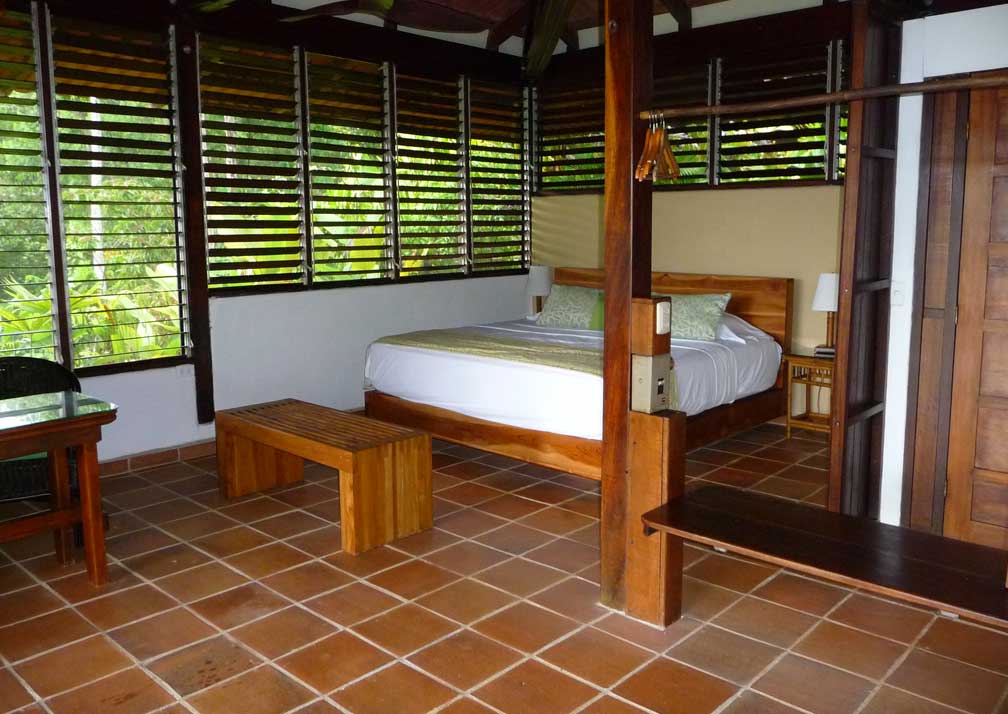 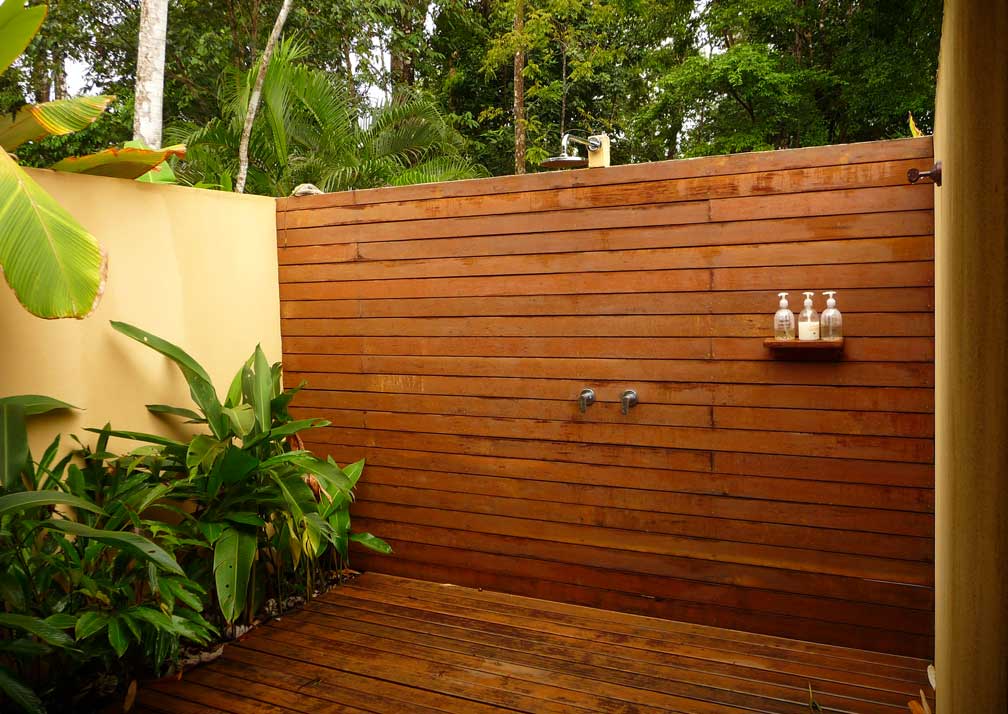 There are 6 rooms and 6 cabins, accommodating up to 30 guests. They are located in several buildings: the 2-storey Casa Poniente which houses all 6 rooms, and 6 individual cabins, as detailed below.

Rana the frog likes this because…

“The lodge was designed with strict ecological policies in mind and has always been a pioneer in sustainable practices in the area. It was one of the first lodges in Costa Rica to supply it’s won electricity from a micro-hydro system. Waste is recycled or composted, waste water is treated and local community programmes are supported. They provide stable employment year round for over 30 local staff.”