Disconnect from the hustle and bustle of everyday life and discover some of the best scenery and wildlife that Costa Rica has to offer.

Next to Corcovado, La Leona Área. 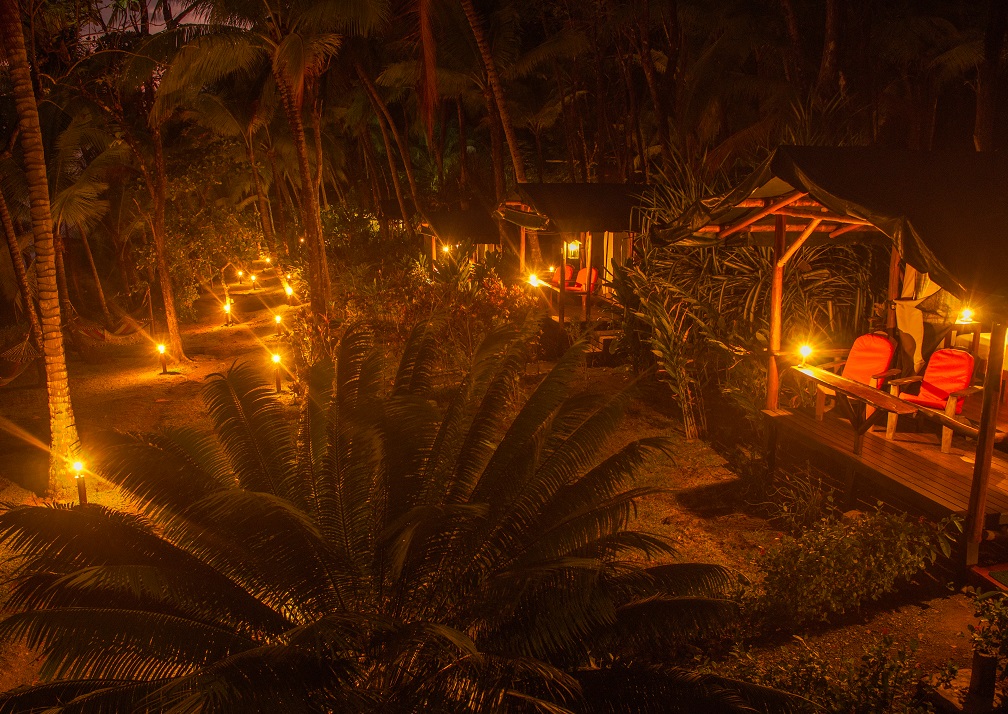 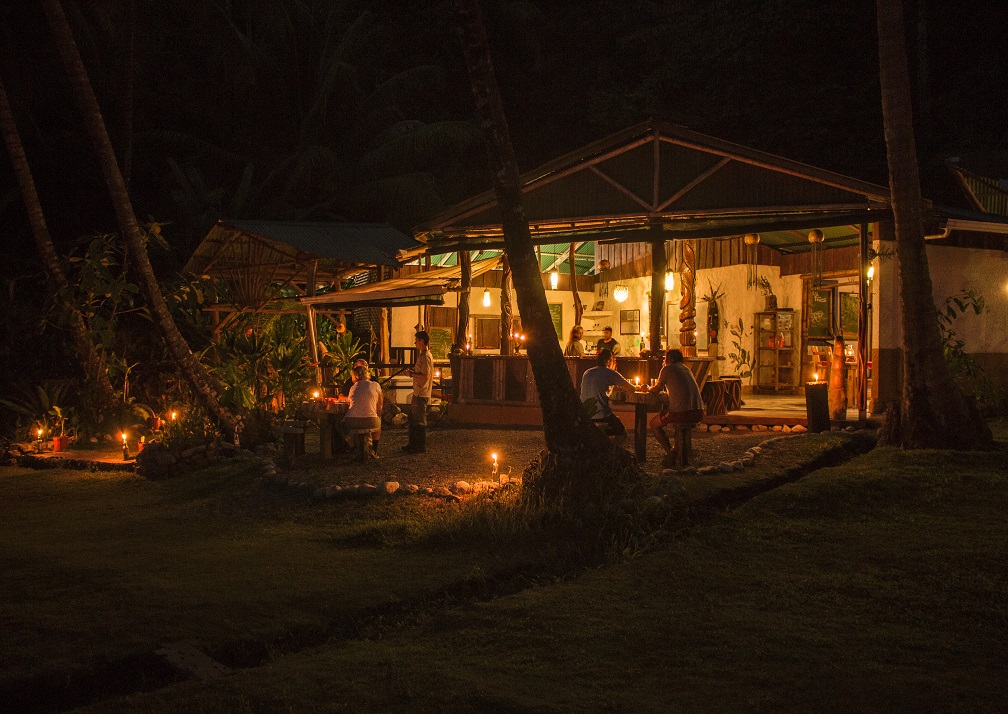 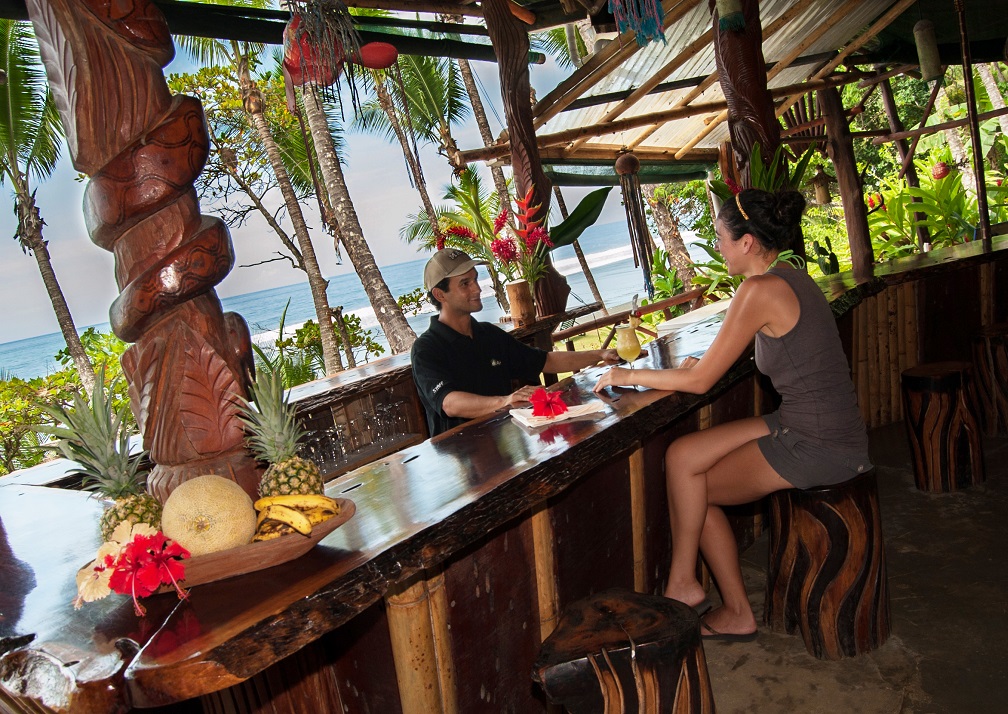 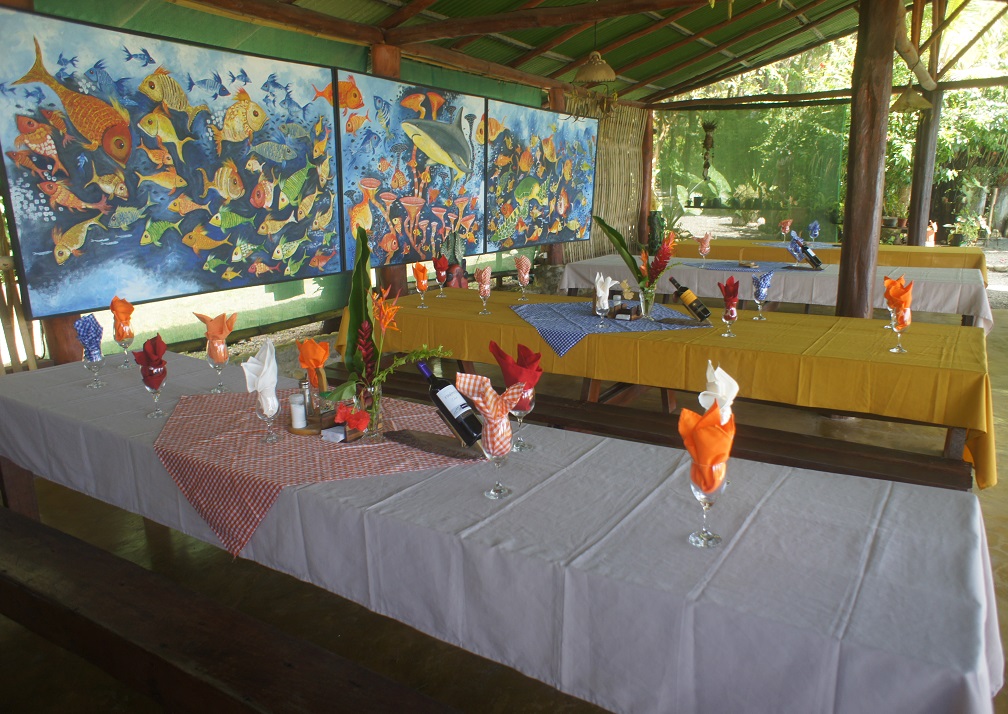 The closest lodge to Corcovado National Park, La Leona is a family-owned and run property in a tranquil setting between the rainforest and Pacific Ocean. Nature’s bounty is clearly evident, with a profusion of plants, flowers and trees, and abundant animal and bird life. Expert guides lead you on trails in the private reserve and the national park to enable you to experience this diversity for yourself, and you’ll have the chance to explore by kayak and on horseback. Having worked up an appetite you’ll enjoy the tasty food served in the open-sided restaurant all the more, and can then adjourn to one of the hammocks in the garden for a well-earned rest. Accommodation is pleasingly simple, in tents set by the beach or in the forest, each with a private deck so you can sit back and absorb the sights and sounds of nature. It’s an immersive experience and one you’ll not forget.

You stay at La Leona to experience the natural world, without the distractions of modern life. The lodge and its surrounding reserve provide the perfect conditions for photographing, researching and simply watching wildlife. Neighbouring Corcovado National Park is home to 2.5% of the world’s biodiversity – a true paradise for nature lovers. This is also a great place to relax: lie back in a hammock in the gardens or stroll to the beach and let yourself be lulled by the rhythmic sound of waves on the shore, and savour regional and international cuisine in the open-sided Jardines del Mar restaurant.

Corcovado and the Osa Peninsula are home of approximately 140 species of mammals, 375 species of birds, 117 species of amphibians and reptiles, and 9000 species of insects, as well as over 2000 species of plants and 700 species of trees. Of these, some 49 species are in danger of extinction, at least 12 of which are unique to Costa Rica. On guided hikes you’ll have the chance to spot many of these including the 4 different species of monkeys, anteaters, scarlet macaws, white nosed coatis, tayras, mountain deer and squirrels. Corcovado also has the most significant populations of endangered mammals, on the Pacific coast of Central America. These include jaguars, pumas, ocelots, white-lipped peccaries, and tapirs. If you’re especially lucky you may even see a puma, tapir or sloth.

There are 10 ocean view tents, 6 tents with en-suite bathrooms in Monkey Camp and 5 tents with shared bathrooms. All tents have beds with good quality mattresses, bedding and towels, and private decks for relaxation. 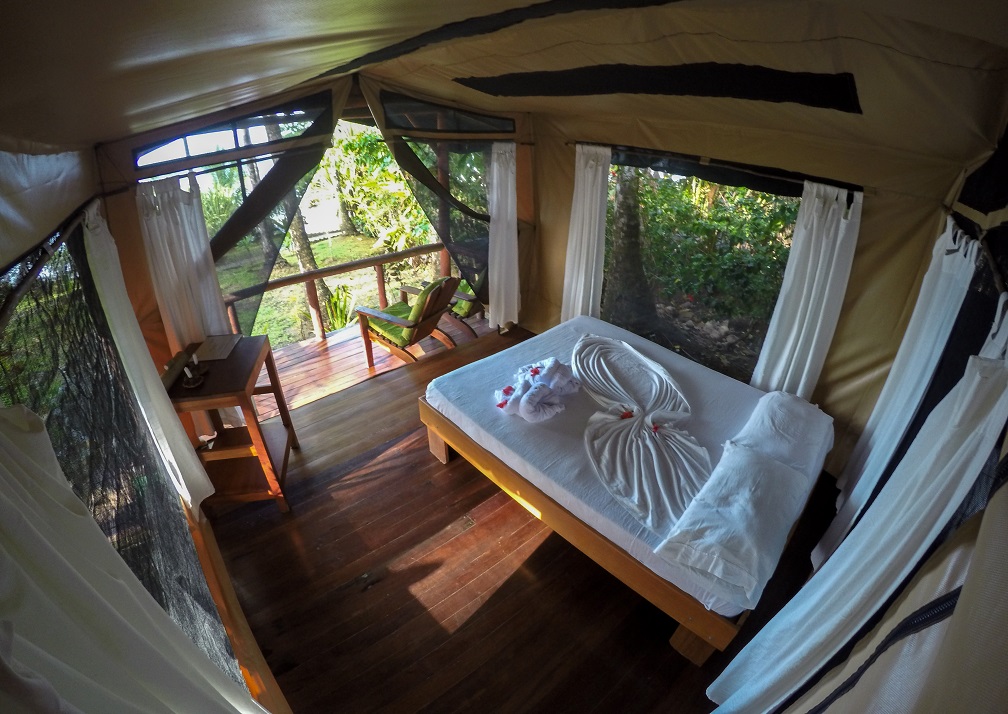 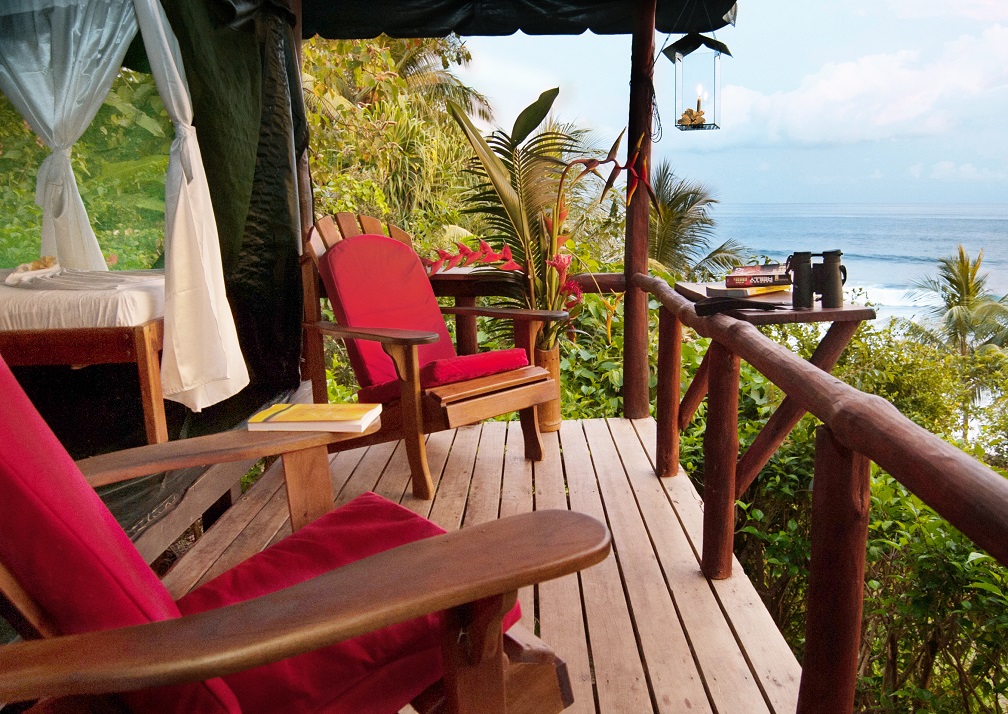 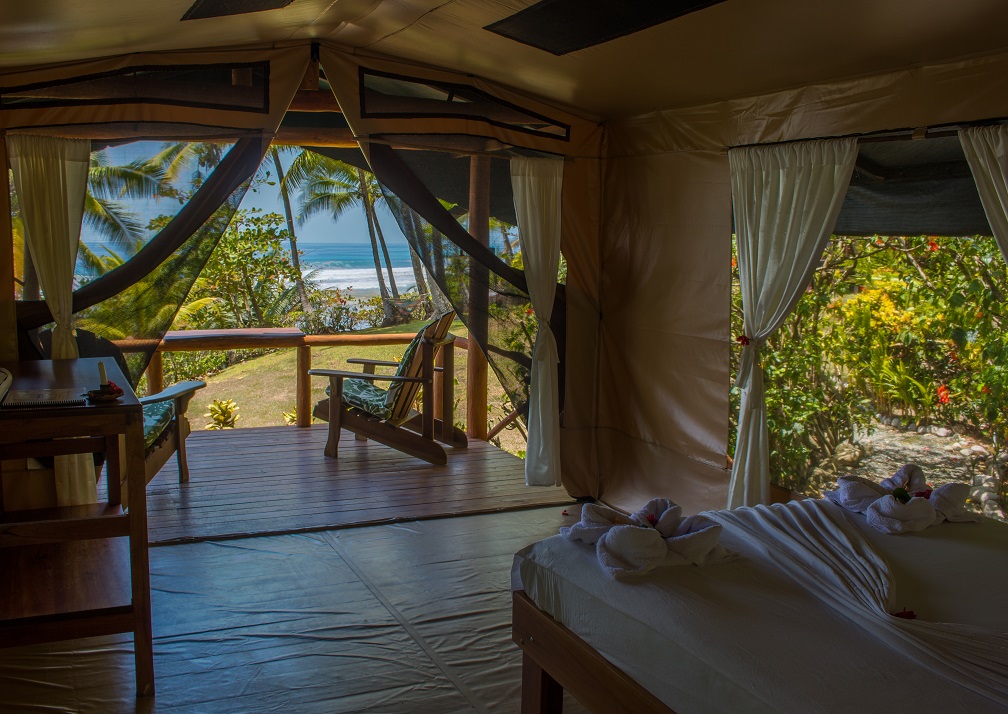 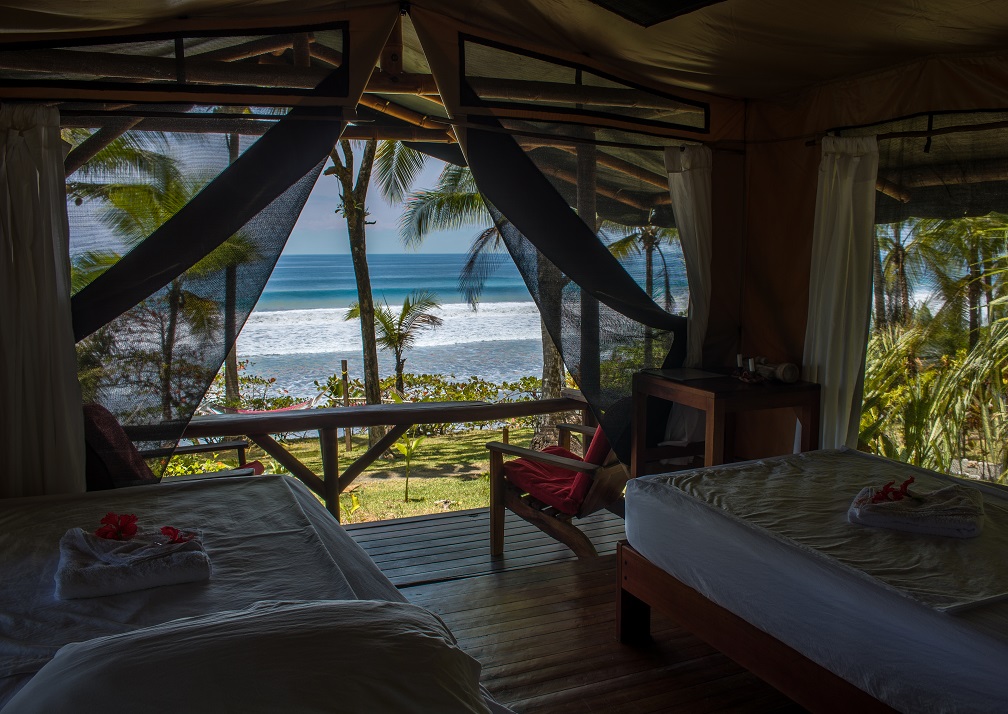 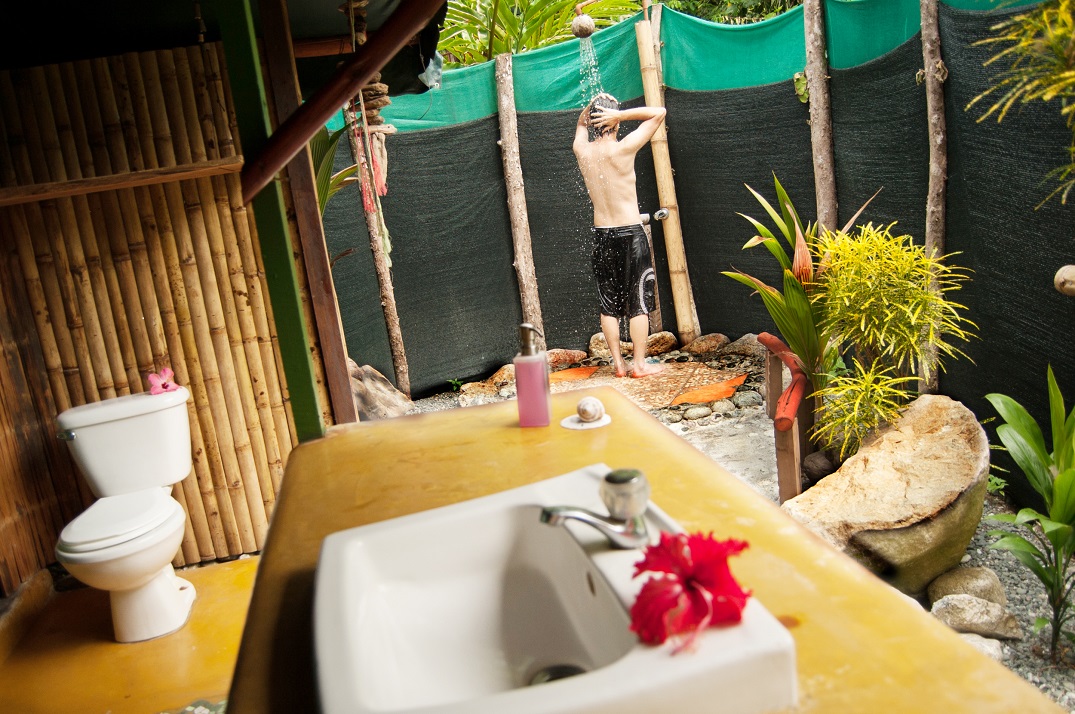 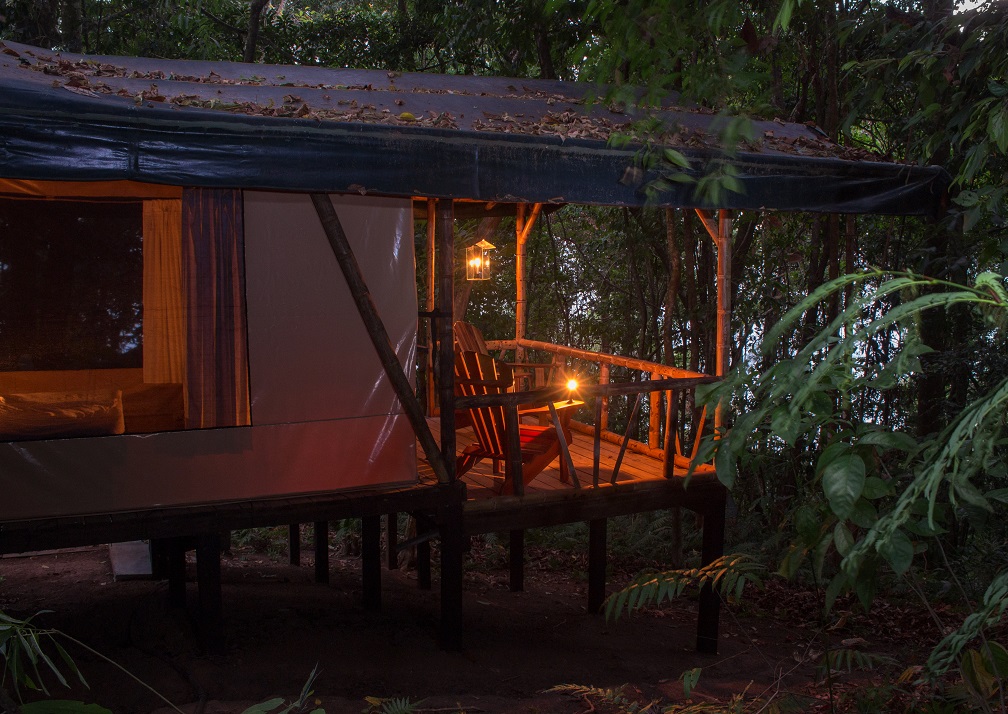 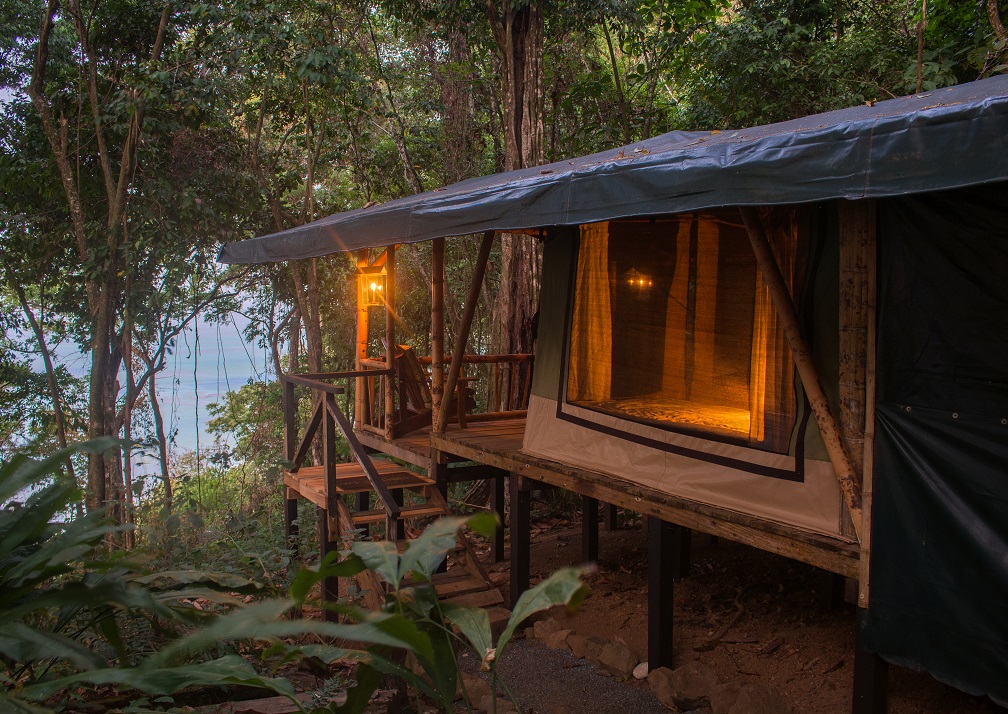 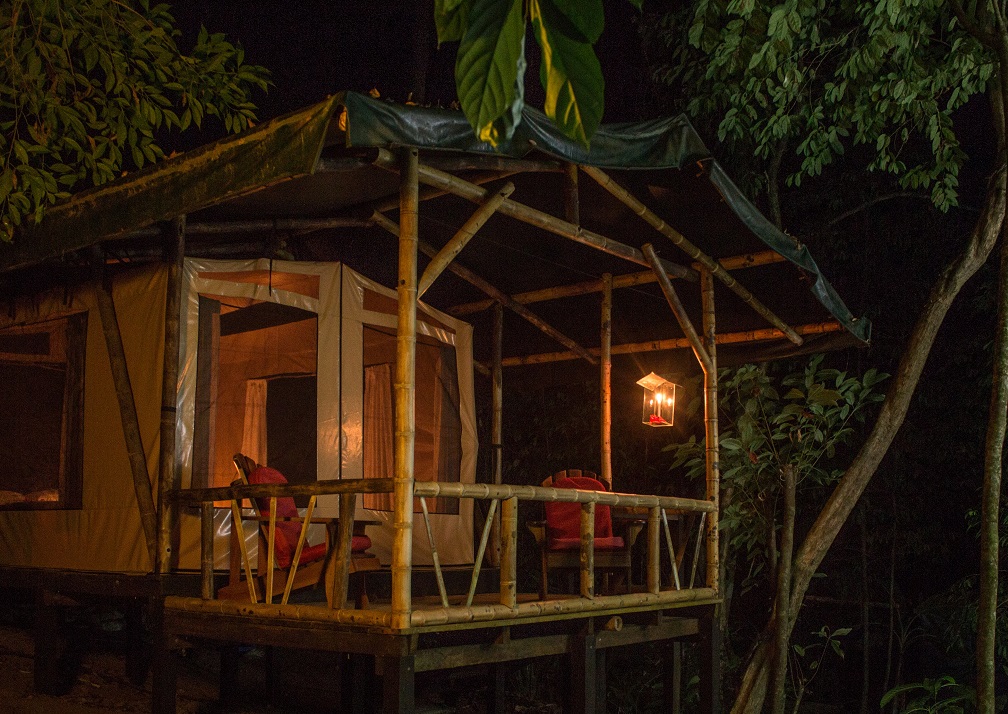 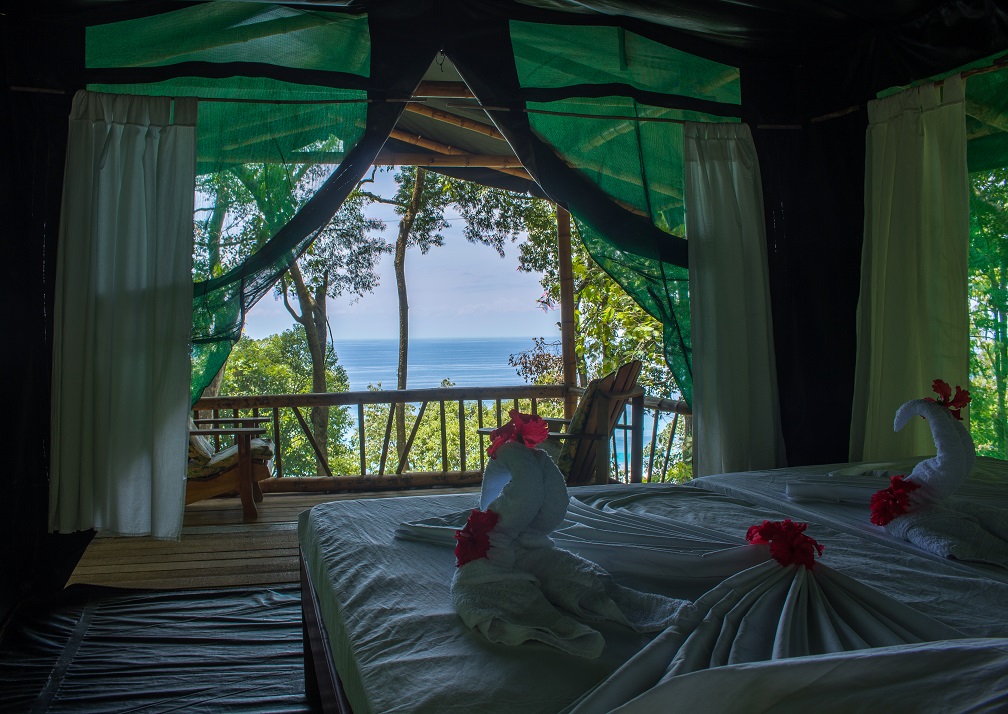 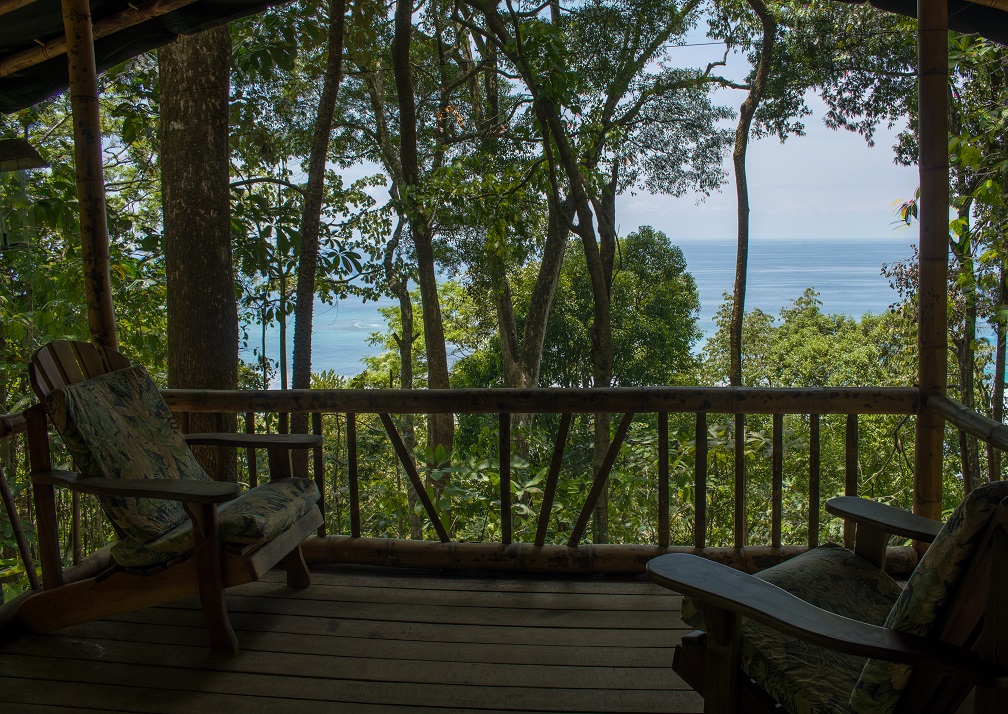 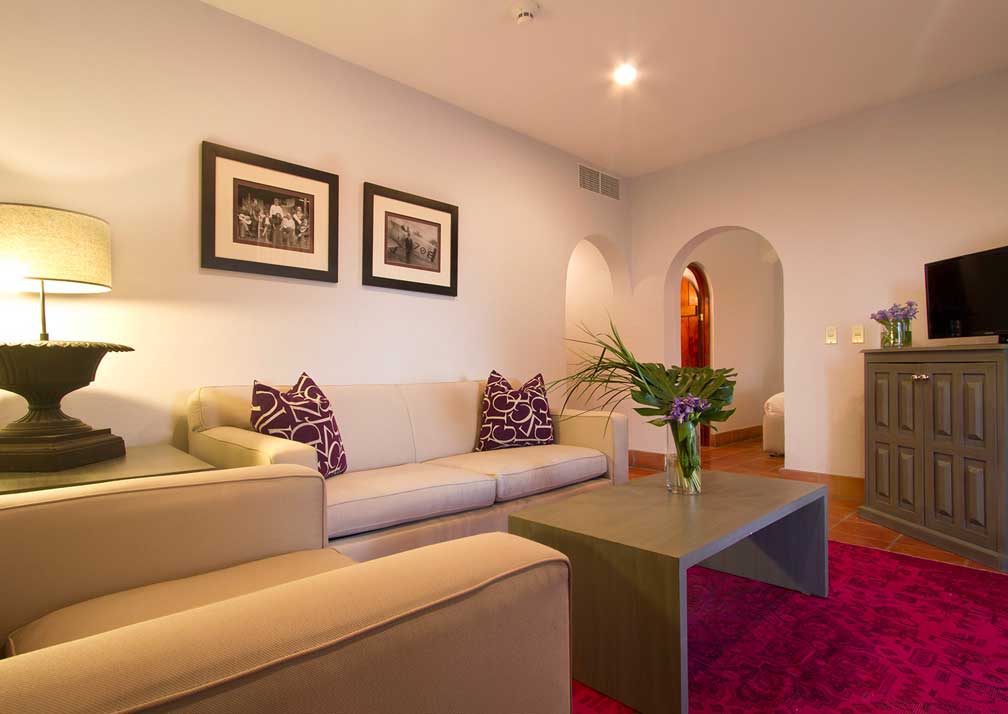 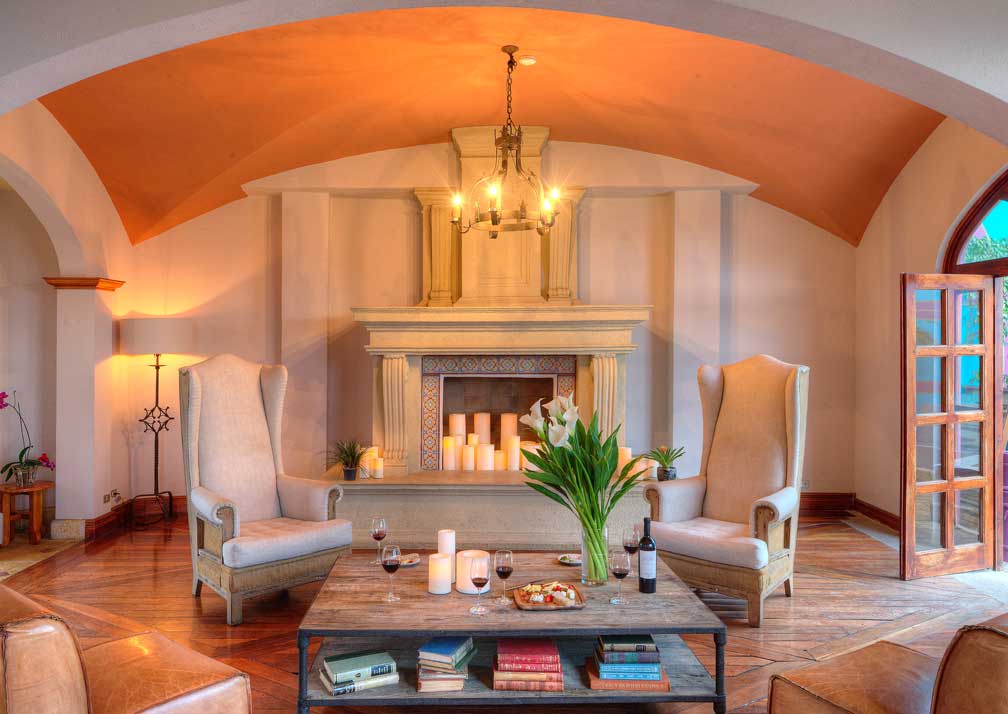 Rana the frog likes this because…