This unique area is quite different to the rest of Costa Rica – a more Alpine feel than tropical paradise. 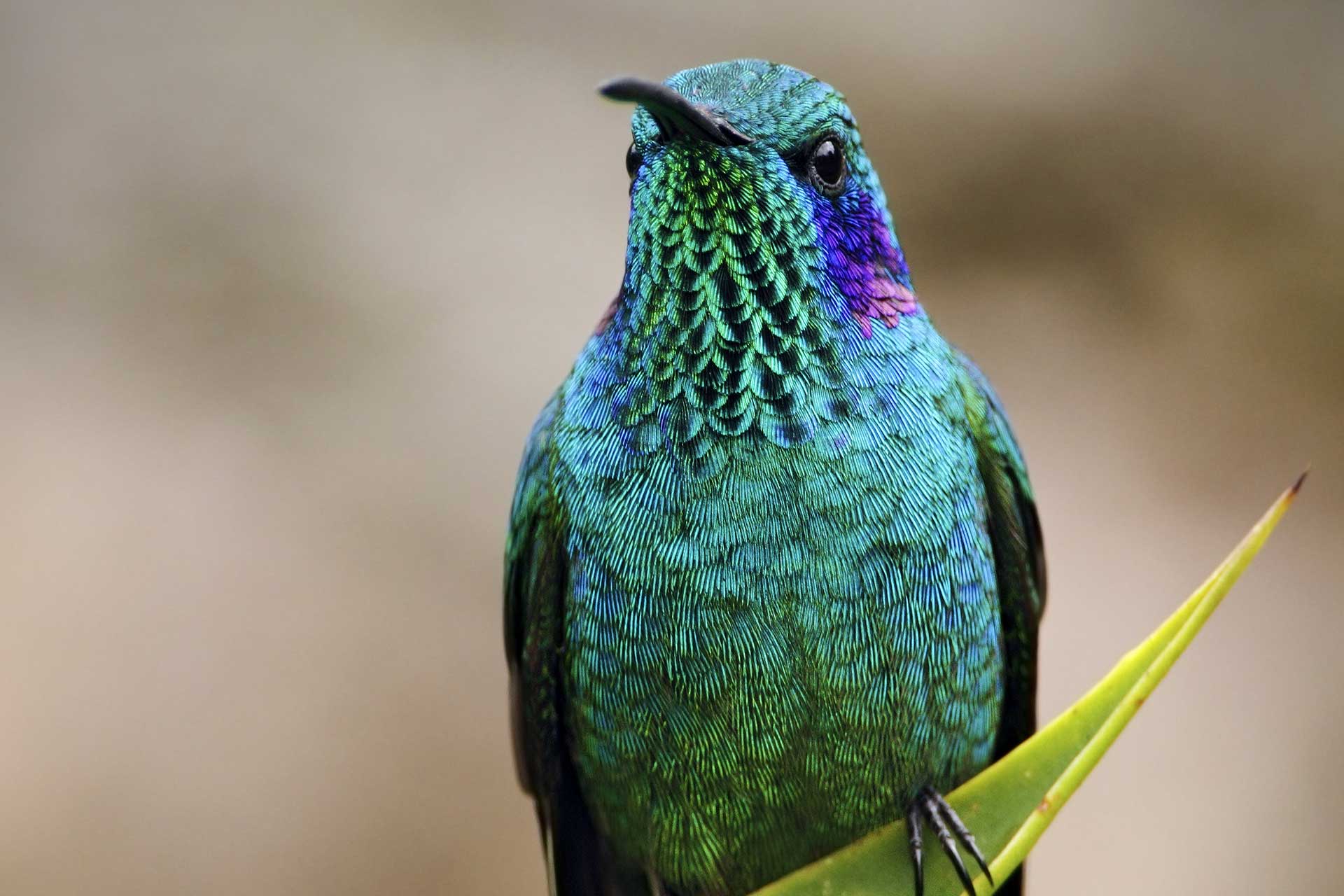 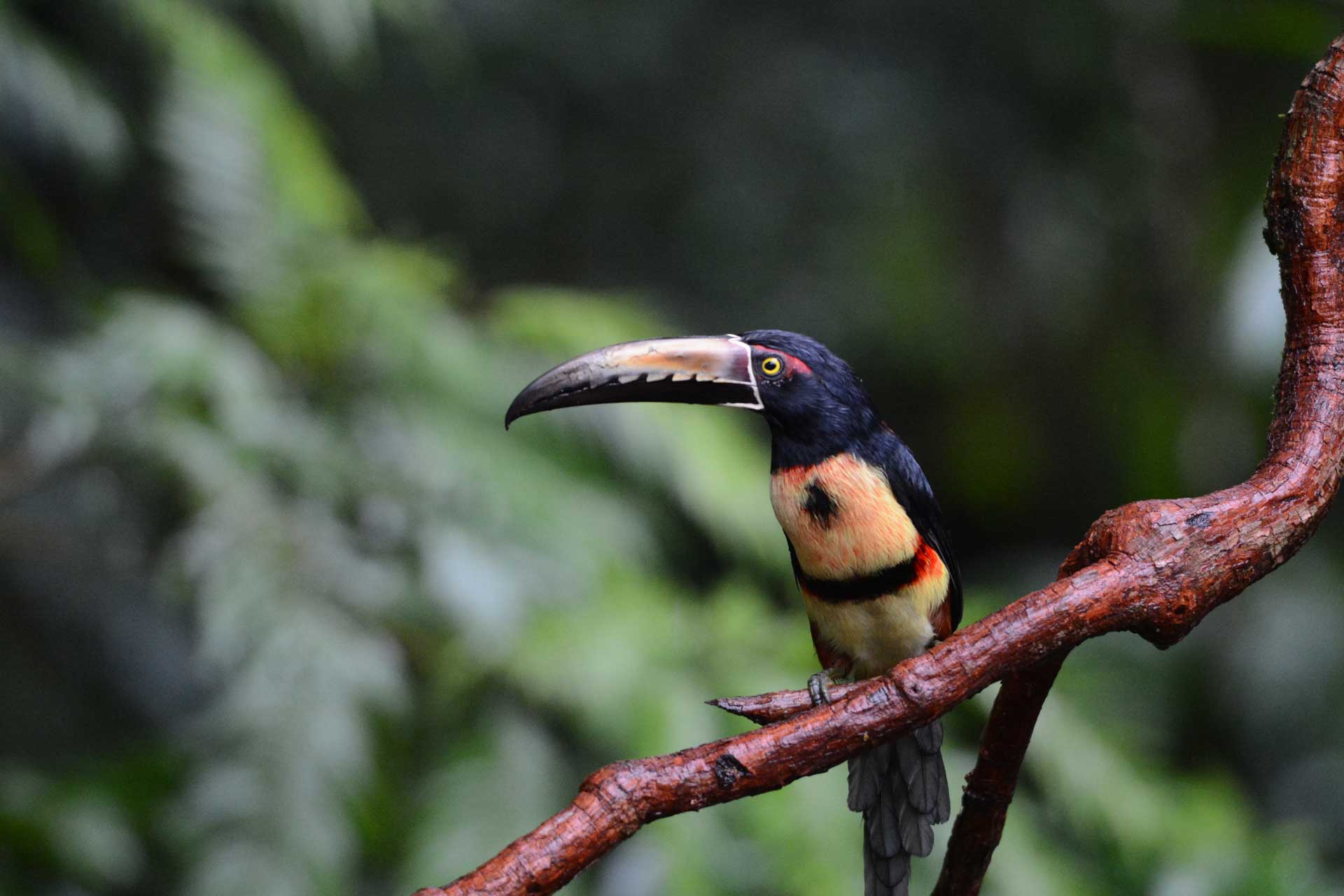 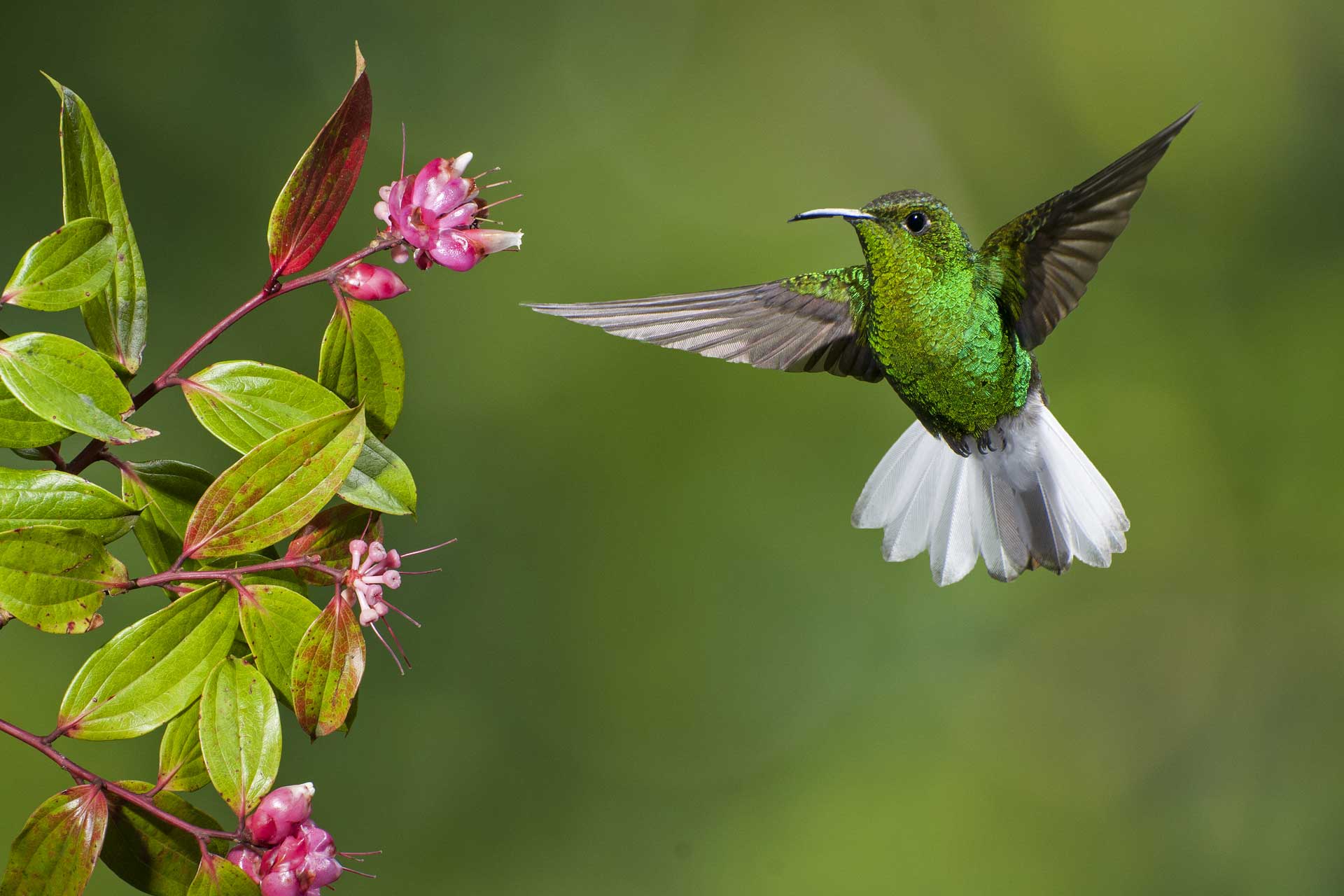 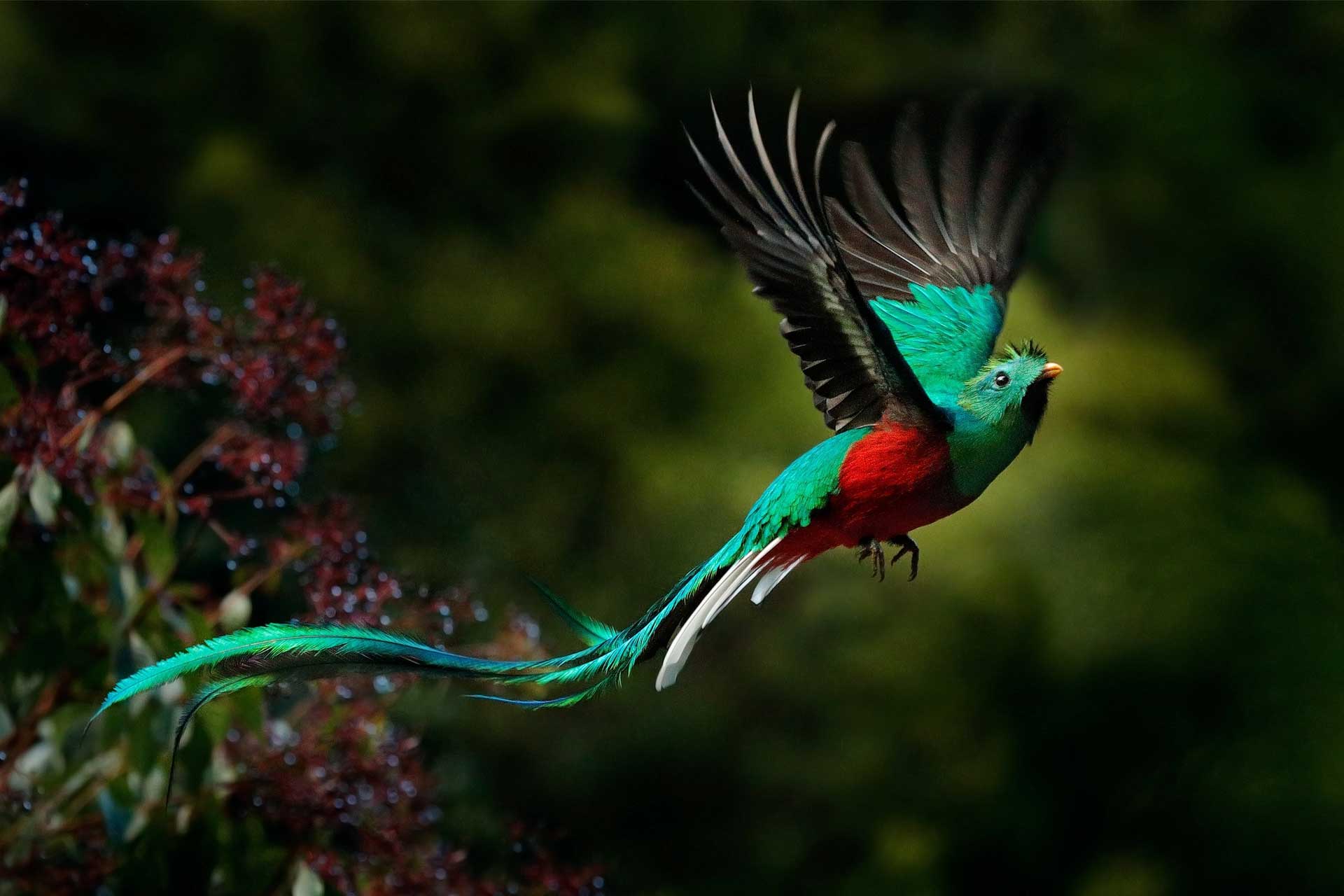 In the south-central region about 3 hours’ from San Jose is the beautiful little town of San Gerardo de Dota. It’s a little off the beaten track and not yet on everyone’s radar, unless you are a birder or a hiker.

Originally an agricultural area set on the banks of the river, you could be forgiven for thinking you were somewhere else, this doesn’t look like typical Costa Rica.  The town is at the foot of a valley with the Río Savegre running through it, and the Talamanca Mountain range at its back.  It’s a wonderful place to spend a few days relaxing and exploring. The air is crisp and fresh here rather than hot and tropical and this is the place for spotting the quetzal, known to like higher altitudes. So revered is the quetzal here that there is a nearby national park named after it.

If summiting Cerro Chirripó is your aim, we would definitely suggest the dry season, don’t make it harder than it needs to be. Quetzals are more easily spotted in April and May. 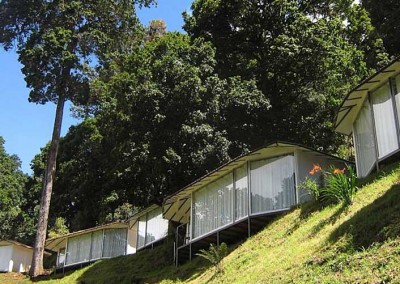 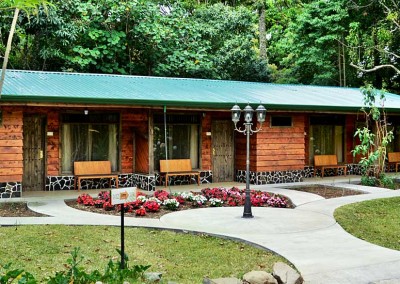 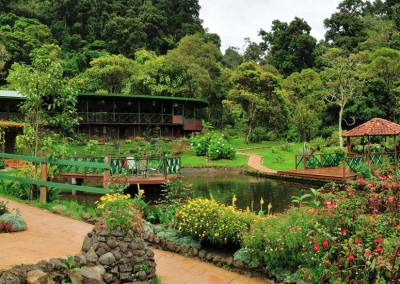